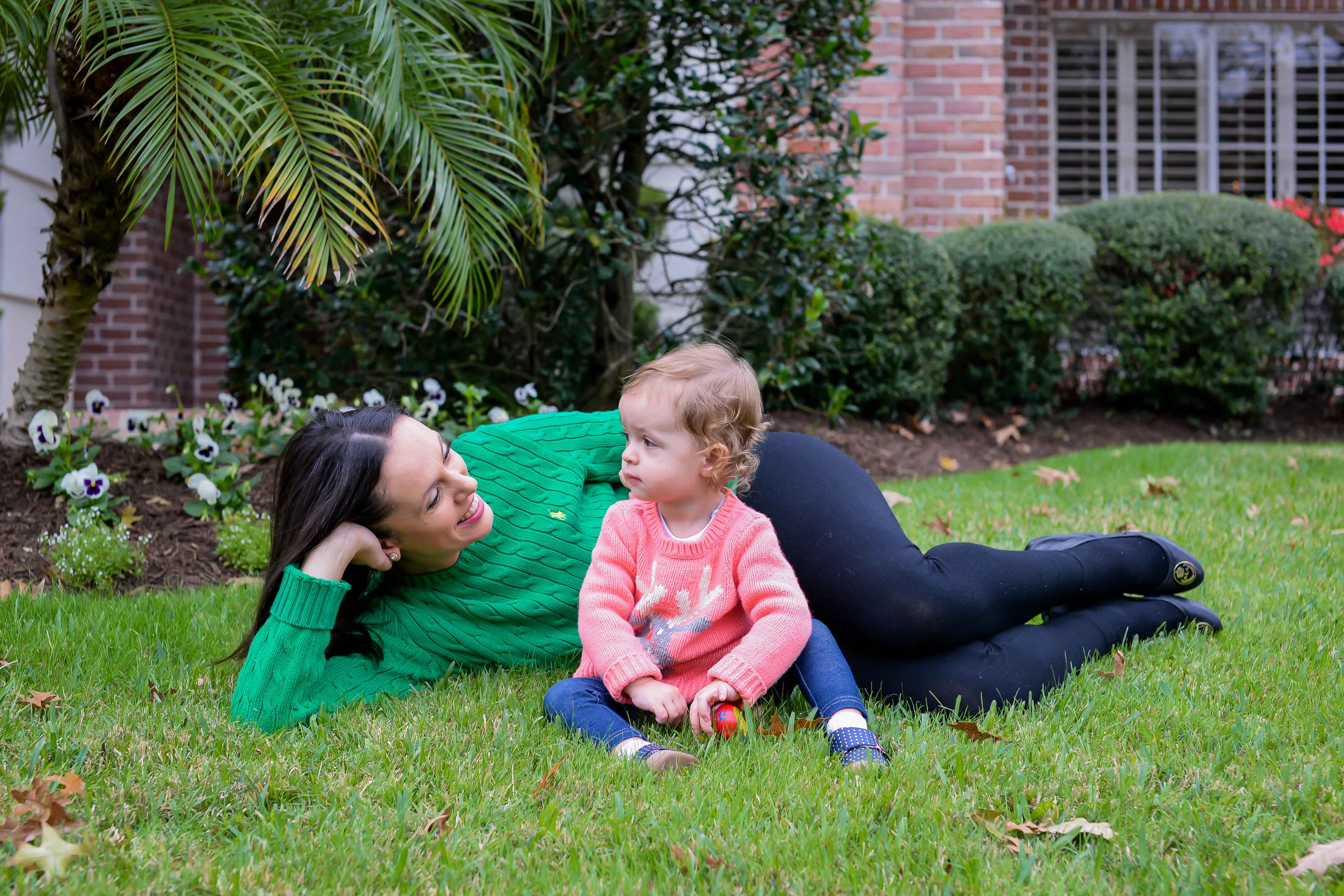 WHY A CHILD GETS ANGRY?

For more or less two months we’ve been observing some new kinds of behavior of our almost 17-months old daughter. When something doesn’t really go her way, e.g. I’m closing the laundry door when she wants to enter there, but she shouldn’t, or when I would take away my book from her, that I don’t want her tearing it up, our little treasure shows her anger. She starts crying, and actually shouting and waving hands. It doesn’t take long, because her anger disappears as fast as it comes. But we’ve really started wondering why such a cherished and loved baby shows this kind of behavior? My husband and I started asking ourselves, whether maybe we are pampering our kiddie too much. However, we eliminated this factor quite quickly introducing discipline and a structured day from the very beginning.

The word ‘discipline’ brings negative associations to many people, but I personally think, that teaching your child persistently from an early age about rules of good behavior, self-control and how to distinguish the good from the evil, will result in your child entering the youthful and adult life as a happy, charismatic and what is the most important, person with strong moral fibre. I will write specifically about discipline in the next post, but meanwhile, let’s focus on those little crosspatches.

What tantrums are and when do they appear?

First fits of anger can appear about 12th month in a baby’s life. Early, isn’t it? However, a little human around 1 year old is already able to assert their right. So if we foil their plans, they can kick and scream. However, first manifestations of this type most often appear in the middle of the second year of life, that is between 16th and 19th month. Fits of anger can be gentle, of average intensity or very much intensified.

However, behavior of this type are typical for two-year-olds and it isn’t necessary, as it turns out, to get angry about it too much. One should not, however, underestimate the matter, and commence appropriate parental actions.

How to react to small kid’s anger?

As the majority of onerous children’s behavior, tantrums are passing with increasing age and even quite quickly. The word ‘anger’ we could actually exchange for ‘frustration. Toddler, who doesn’t speak yet, but of course already thinks and in his/her way is able to communicate with us, if suddenly doesn’t like something, immediately reacts by crying, shouting, thumping, and sometimes even by the desire for biting.

Anger is a normal and healthy symptom, and the child needs to find a way for unloading emotions. We have to, however, explain to our baby that feeling angry is nothing wrong. A child knows us – parents – from the very beginning and recognizes our emotions, timbre of the voice and can ‘read’ us very well, therefore it is so important to talk to the child irrespective of whether he/she is 5, 10, 15 months, or 10 years. One should explain them that beating, biting, pulling hair, or any other aggressive behaviors are inadmissible and won’t be tolerated. One should also find a way to deal with letting these negative emotions out.

So, what to do specifically when the child starts screaming, squeaking, kicking, throwing objects and being moody?

The problem was perfectly described by Heidi Murkoff and Sharon Mazel in the book entitled “Second and third year of the child’s life”.

1. Above all, stay cool
There is nothing worse than reacting with anger and reflecting the child’s behavior. Instead of reacting with anger, say with a calm voice: ‘I know that you are angry, but nothing has happened. I still love you very much. Even if your child can already talk, you might hear words like: “I don’t like you!”, don’t take these words to heart. Only peace will rescue us and cause that our baby’s mood will change after a moment and adjust to our quiet tone and smile on our face.

2. Speak quietly
If we start shouting at our toddler, we will only make him/her to scream louder. Gentle tone of voice will soothe the child and will show that we are calm, which should help our baby to calm down and regain balance.

3. Do not perform instructive monologues
When a child is in a frenzy, he/she doesn’t think logically, therefore long discussions do not make sense in this moment.

4. Distract the kid
In our case this aspect works definitely the best. Me and my husband haven’t been 100% sure about its rightness, but as it turns out, it’s one of the best methods. Child redirects their thoughts and forgets about what she/he wanted so much a moment ago, being totally engrossed in something completely different. It’s great if you know what is your child’s favorite activity, and in the moment of anger, after a few words of conversation, you introduce it into the rest of the day. In our case, going to the garden or to the balcony and conversation about trees and also favorite book about Peppa piggy, make wonders.

5. Ignore the explosion
Here one should be careful. If the child is already older and understands that what he/she wants isn’t what he/she can get, and their shoutings for a given thing or in a specific situation happen regularly, then we can use so-called “methods of emotions stifling”. Don’t leave the room, be close, but come back to what you’ve been doing, hum, sing, imply, that shouting won’t make you angry and will change nothing. The child knows sometimes it takes a while that he or she won’t get anywhere with anger. In younger children, total ignorance can cause complacency disorder. Reasoning of children up to two years is:

there is my action = there is parents’ reaction
🙂

6. Don’t use too often the word ”no”
Particular activities and kinds of behavior are becoming more attractive, when are forbidden by us.

7. Don’t use the force (!!!)
By teaching your child that using force is the best way of settling quarrels and disagreements, we deprive them of the possibility to learn other ways of dealing with frustration and anger. Children, who are beaten, can use physical force towards their peers or towards their own children in the future.

8. Never jiggle your child (!!!)
Many parents, who would never hit a child, don’t realize that jiggling them in the moment of anger or dissatisfaction is very dangerous. Child’s neck muscles are stronger than those of the infant, however, shaking a two to three year old child can seriously injure their eyes and/or the brain. Irrespective of the age, never jiggle the child!

Patience in children – when will it appear?

For babies a minute can be an eternity. Until the second year of live, children have limited feeling of the passage of time. They don’t have moulded awarness of the past and the future, yet. It means, that if the child demands a bottle of milk at a particular moment, she/he unfortunately won’t show patience and won’t politely wait 5 minutes. Surely, will keep crying until we give what he/she wants.

Usually around the second birthday, our little treasure will be able to comply with our request to wait a moment. As time goes by, “moment” will last longer and longer. However, through this entire time when we are waiting until our child learns patience, we have to prove that we, ourselves, are patient and survive these sometimes loud moments.

About 14% of one-year-olds, 20% two- and three-year-olds and 11% of four-year-olds display tendencies to frequent (two or three times a day) outbursts of anger. These children have a greater tendency to being a “crosspatch” later in life, in the period of the kindergarten and school.

Thus, where this negative emotions showed by children several times per day come from?

It might turn out that the child chokes out the frustration connected with:

– the need of expressing emotions before starting talking and being understood
– demanding appreciation
– lack of control over emotions
– hunger, tiredness, boredom or too big excitement
– too wide or too limited choice of e.g. toys, activities, and so on
– too high or too low restrictions
– disagreements among parents and frequent quarrels at home
– past illness
– extreme discipline
– extreme relaxation in the upbringing
– genetic predispositions (less often)

One should however remember, that the best method to avoid outburts of anger is prevention. Of course we won’t avoid each of them, but by observing your child for a week or two, you are able to eliminate possible causes such as hunger, tiredness, high physical activity or too big number of external stimuli. A well-prepared and consistently implemented schedule of our little human, is also a very significant factor. A child likes a structured day, and our task is to make sure that it’s kept and consistently carried out.

But if you are afraid, that in case of your little treasure you are dealing with the ADHD, you should go to your doctor and tell about your reflections and behavioral observations. ADHD is thought likely to be in children aged two or three, and can be confirmed at the age of five. Your doctor can refer you to the specialist, who will become acquainted with familysituation, observe your kid and conduct simple psychological testings. In most cases, however, children‘s anger passes alongside their development and acquiring the ability to interact. 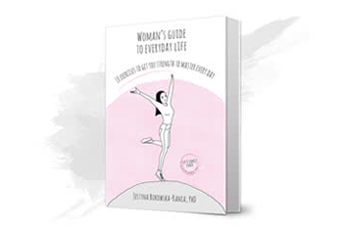 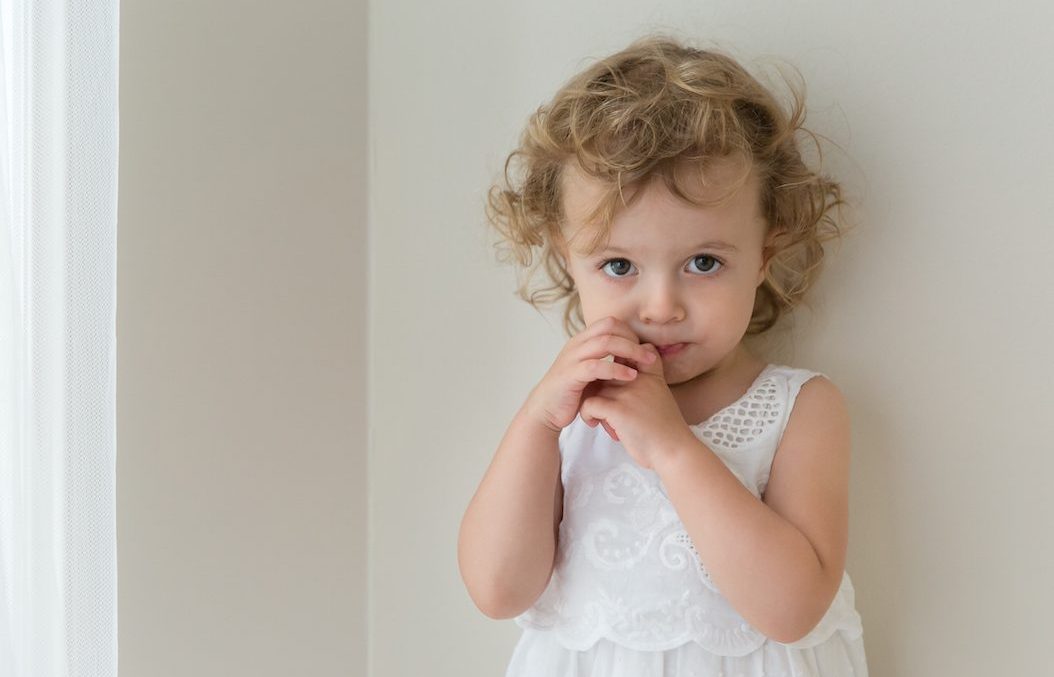 SPEAK NICELY TO ME 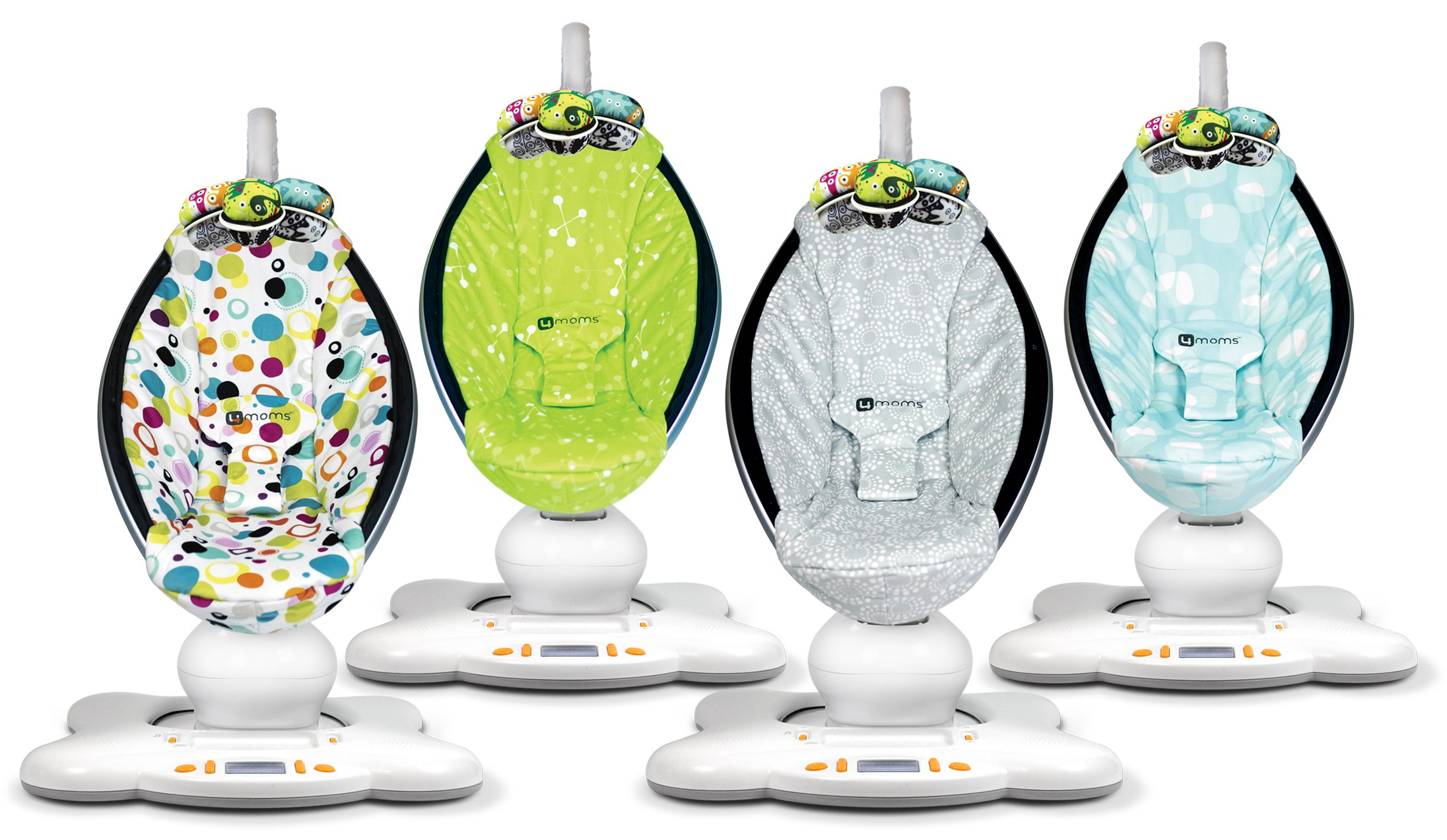 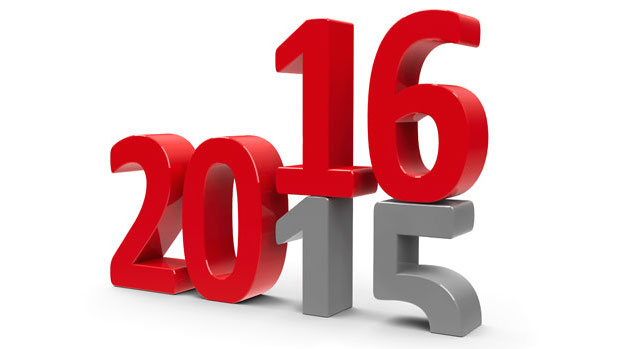 MAGIC OF THE NEW YEAR 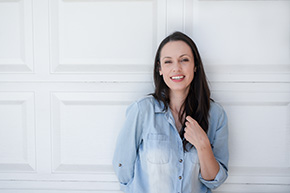